It was victory after victory for the truck pulling IVS Team Rhinorocket this season. The team triumphed by winning the Dutch national title for the third successive year. A week after winning the title, the team had to be at peak performance level to defend its first-place ranking in the tables. A large group of supporters travelled with the team to Halsteren in Brabant, ready for an exciting competition. But the weather threw a spanner in the works. On one of the very rare rainy days this season, the soil was so soaked it was impossible to race on. Luckily, the IVS Team had garnered enough points in the other 13 competitive events to maintain their lead in the tables. This sealed their goal for 2018: Truck pulling IVS Team Rhinorocket victors in the league tables and national champions! And, as the proud main sponsor, we also enjoy basking in their success. The team did an amazing job! 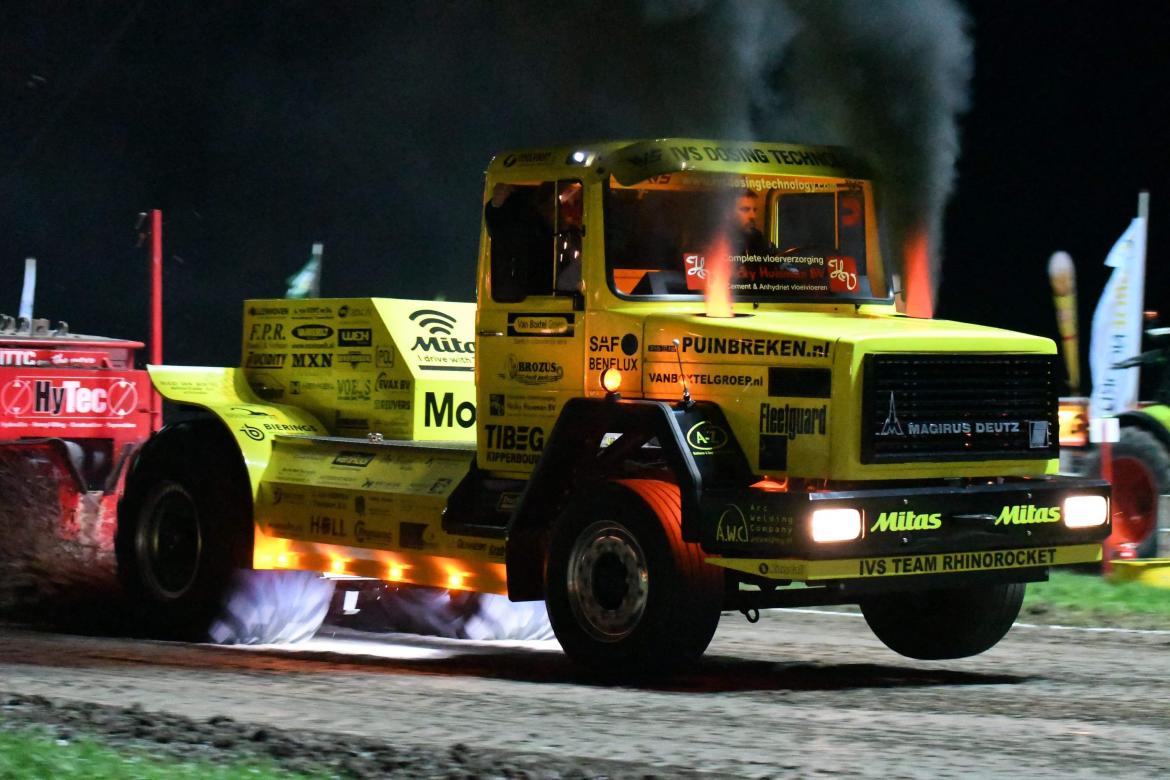 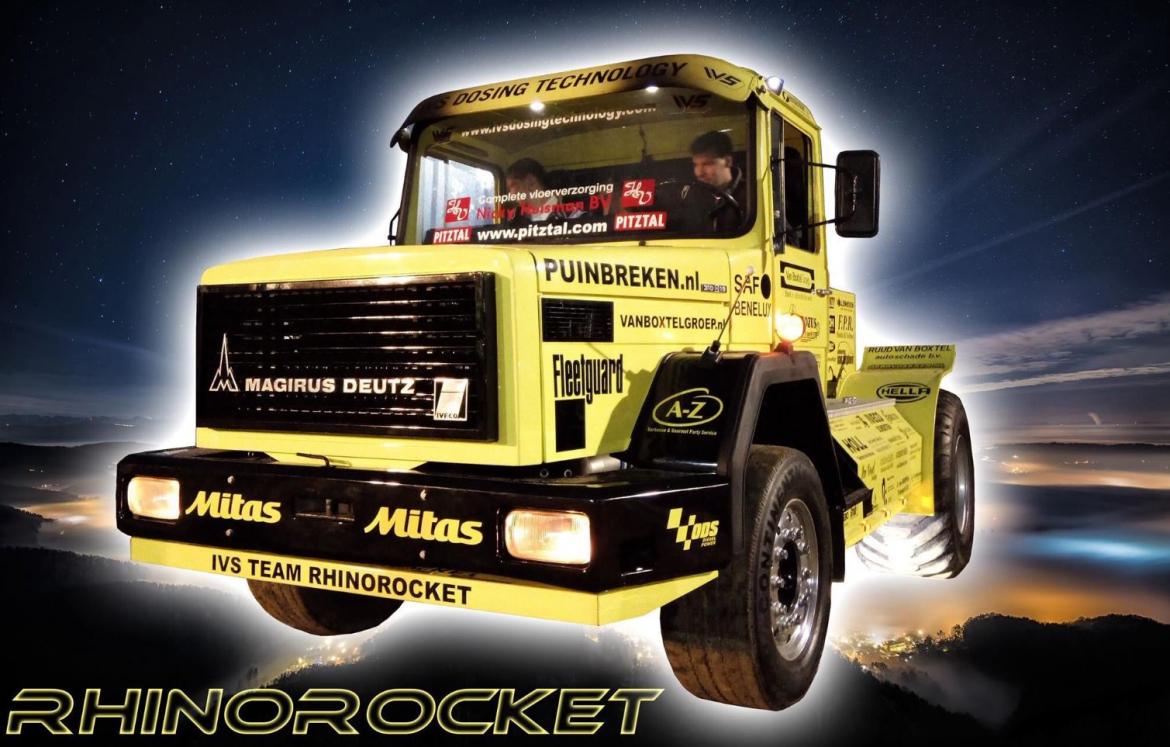